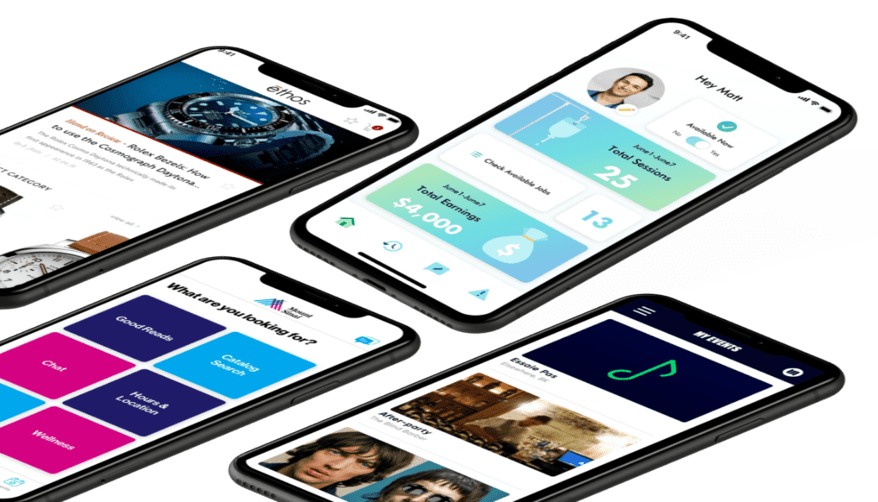 Smartphones in today’s era have become an instrument of superb utility, they provide various benefits such as fast communication, emails, social networking, entertainment, web surfing, and many other productivity tools. 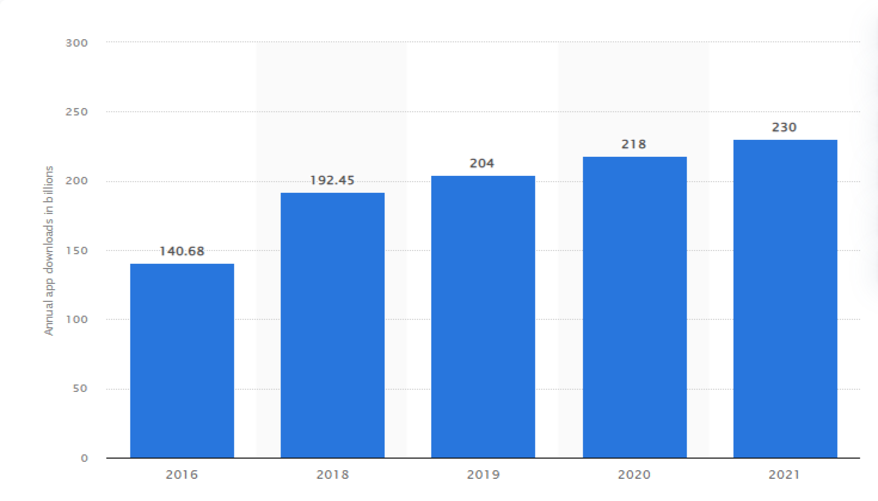 Before developing a mobile app, a common dilemma that rises very often is; whether to develop a native app or a hybrid app. It is important to understand the difference between native apps and hybrid apps.

What is Native App Development? 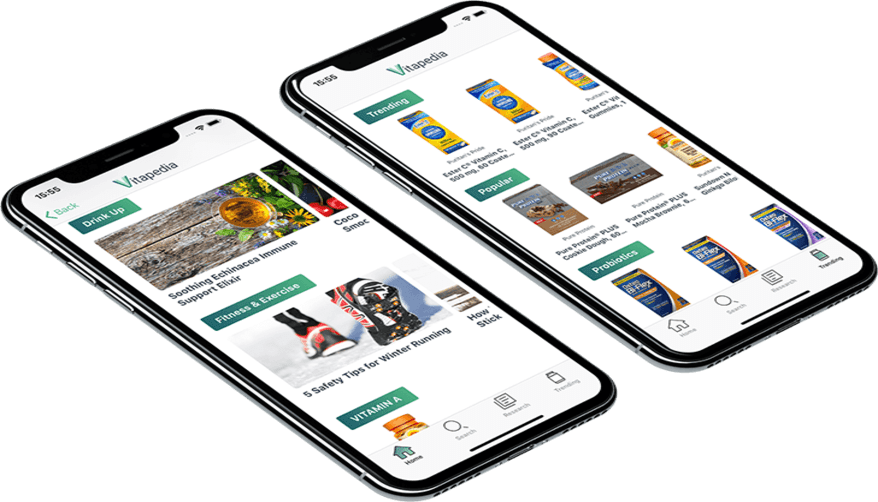 What is Hybrid App Development? 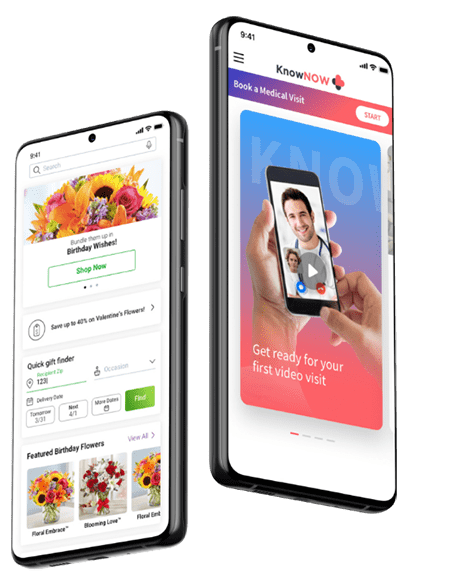 Hybrid app development is a combination of native and web technologies to create mobile applications. These are built using cross-platform development frameworks and languages.

Hybrid apps use web technologies to develop mobile apps quickly. It allows the developer to reuse code written for website development, without the need for separate code and publish mobile apps on both iOS and Android play stores.

Native or Hybrid App: Which One To Choose?

Even before selecting the right application platform, it’s important to have a clear understanding of the type of app that would be best for a client’s users, budget, and development timelines.

Keep in mind that it’s not the type of app that matters, but rather how you use it. Mobikasa with it’s vast experience in designing, developing, and launching numerous mobile applications (iOS, Android, Windows) can help a client develop and launch a mobile app on any platform. Hybrid has advantages over native apps, but with the right development team behind you, native apps can do almost anything.

Get in touch to discuss which type of mobile app development suits you the best.

There is hardly any point of argument against the fact that the internet has made the world a global. 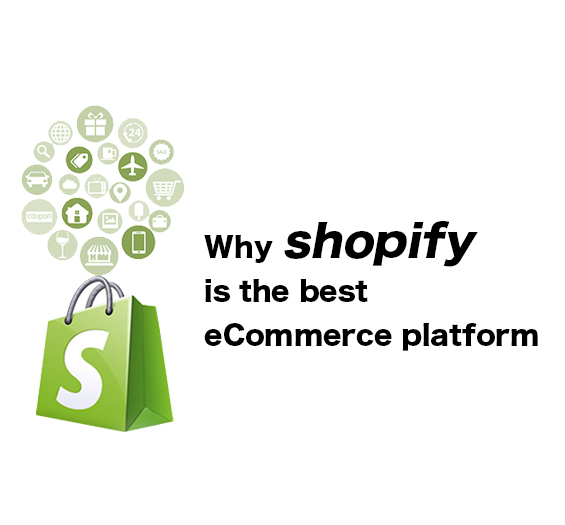 4 Reasons to partner with a Web Development Company

What is Shopify 2.0 and why should you upgrade ?